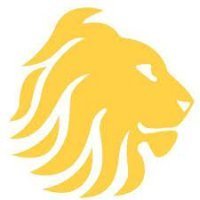 By The British Lion,
October 3, 2021 in The General Rugby League Forum