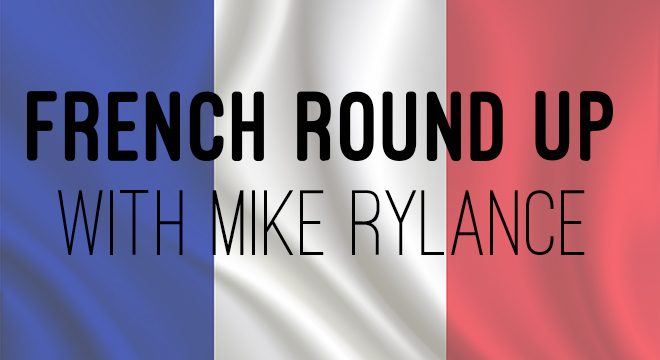 With a commanding display that augurs well for the final phase of the season, Lézignan left sixth-placed Villeneuve no room for manoeuvre at the Stade du Moulin, carrying off an emphatic 38-4 victory which moves Aurélien Cologni’s men up to third, ahead of Limoux.

Without his suspended halfback partner Joan Guasch, FCL’s Rémy Marginet dictated play with his shrewd kicking and deft passing. The scrum-half created his side’s first two tries, switching play to the blind side for winger Paul Izard to go over, then chipping ahead off the outside of his foot for Valentin Ferret to touch down.

Giving away penalties, leaving holes in their defence, Villeneuve, even with the returning Stan Robin at the helm, had little to offer against the FCL’s strength. In a brief flash of inspiration, Pita Godinet slipped a ball behind two defenders for Lucas Vergniol to score the Leopards’ only try three minutes into the second half.

After that, it was all Lézignan. Lilian Albert got the touch from a lucky rebound and Marginet added a conversion and a penalty before his kick in-goal caught the Villeneuve defence out and Alexandre Costes touched down. Albert went over from close range for his second before a breakaway ended, almost inevitably, with Marginet going under the posts and landing his seventh goal of the afternoon.

Second-placed St Estève-XIII Catalan were given a tougher time than expected by Albi, who cannot qualify for the play-offs and who were surprised at home last week by Palau.

But with 12 minutes remaining, Albi trailed by just 30-22, winger Nittim Pedrero crossing twice. But Catalans’ second rower Tiaki Chan went over for his second and third tries to outdo brother Joe, who had touched down twice earlier on.

The 42-22 score flattered the Dragons’ reserves and no one would have complained if Albi had taken the bonus point. The game will have given Catalans’ coach Justin Murphy much to think about before Saturday’s rearranged match at Lézignan, which may well decide which team finishes second and thus qualifies directly for the semis.

In the duel between basement dwellers Palau and St Gaudens, the incentive to avoid finishing last drove both sides to produce a tense match, of which the visitors, even with four key players missing, took early control to lead 20-0. The second half proved exactly the opposite as the Broncos hit back to level the scores at 22-all with ten minutes left.

In a scrambled finish, it was halfback Thibaud Marty who landed a drop-goal to earn the three points for St Gaudens.

3 points a win, a bonus point for loss by 12 points or fewer and for a win at Magic Weekend