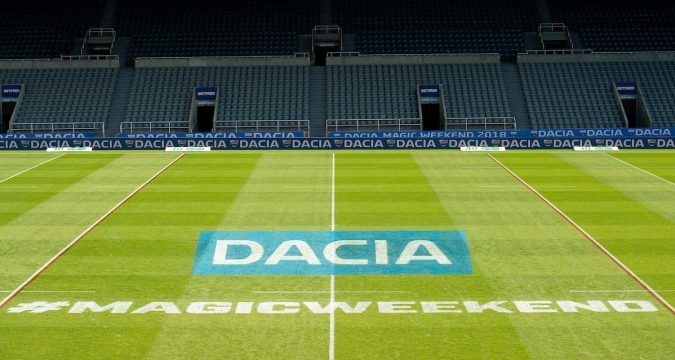 Rugby League’s two weekend events have both been postponed.

Super League’s Magic Weekend and the Championship’s Summer Bash have both been called off due to the Coronavirus pandemic.

Magic Weekend was set to return to Newcastle on the weekend of May 23-24, however, the ongoing lockdown has forced Super League officials to trash plans. But there is a hope that the event can remain in some guise later in the year.

The same applies for Summer Bash, which was scheduled to take place on the weekend of May 30-31 at Blackpool’s Bloomfield Road. The RFL hope the concept can be used once play resumes.

“It’s regrettable that Super League has had to make this decision – but in light of the current situation, it is sadly unavoidable,” said Super League chief executive Robert Elstone.

“Our fans will be disappointed because they were all looking forward to returning to Newcastle; however, Magic is still firmly in our plans for 2020, with St James’ Park, at a later date, one of the options being considered.”

An RFL statement read: “The concept of a round of fixtures being played at a single venue at some stage in 2020 – whether in the Betfred Championship and/or League 1, or the AB Sundecks 1895 Cup – remains one of the possibilities in the wide variety of options in the contingency planning being considered by the RFL and the clubs.”

Tickets already bought for Dacia Magic Weekend in Newcastle will be transferable to a later date at St James’ Park, or an alternative venue depending on when the season restarts.