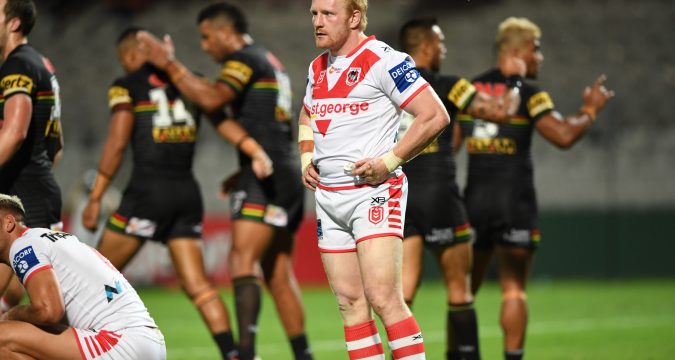 Graham has been named in the club’s 21-man squad to face the Dragons, which also features the fit again Mark Percival.

Catalans will be without Sam Tomkins and David Mead, with the former suspended, but Israel Folau is in
contention.

Huddersfield will hand Ashton Golding his debut on Sunday against former side Leeds.

Leroy Cudjoe is also in contention for the Giants after a long injury lay-off, but are without Joe Wardle, Ukuma Ta’ai and Paul Clough.

Leeds will hand Kruise Leeming his debut against his former club but are without Jack Walker and Stevie Ward.