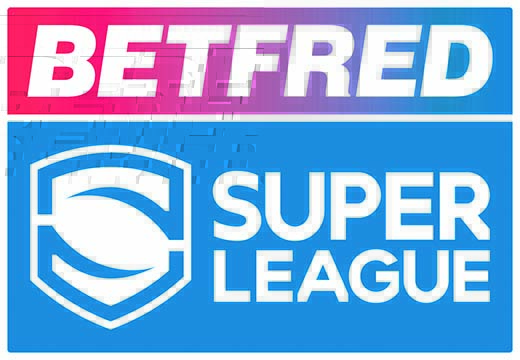 Friday’s Super League tie between Leeds Rhinos and St Helens has become the second game this weekend to be postponed.

Two members of Leeds’ senior squad have tested positive for Covid-19 in the last two days, requiring them to self-isolate for 10 days, with an additional seven players noted as close contacts of one or both of those players through Test and Trace.

Under the RFL’s Covid-19 protocols, a team can apply to postpone a match if seven or more senior players are unavailable as a result of Covid-19 – either through positive tests or as close contacts – and the RFL have therefore accepted Leeds’s request to postpone Friday’s fixture.

The Rhinos have confirmed that since last weekend, one player is self-isolating after being contacted by NHS test and trace having come into contact with a member of the public who had tested positive.

On Monday, during the routine lateral flow testing at the club, a player tested positive which has been confirmed with a subsequent PCR test. That positive result meant two more players had to self-isolate.

On Tuesday morning, another player returned a positive lateral flow test, which led to four players being ruled out through contact tracing from Monday’s training session.

As with the Huddersfield Giants v Wigan Warriors fixture, which has also been postponed as a result of Covid-19, the clubs will liaise with the RFL on a possible date to rearrange the match later in the season – although the Betfred Super League table will again be determined by win points percentage to allow for the possibility of not all fixtures being fulfilled.

Sky Sports had been due to show the Leeds Rhinos versus St Helens game, but will now cover the match between Hull KR and Salford Red Devils (kick-off 745pm).