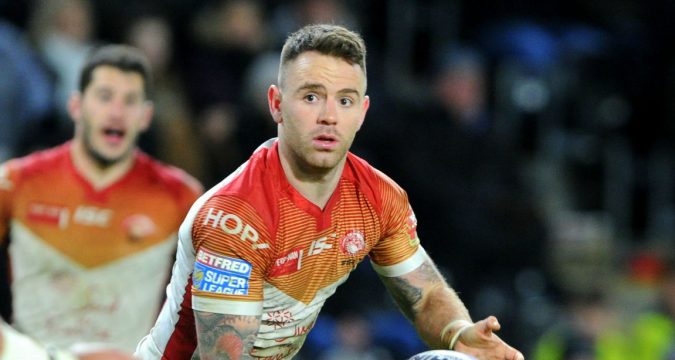 Catalans Dragons got their Qualifiers campaign off to a winning start after overcoming a major scare to defeat London Broncos 20-18.

Steve McNamara’s side looked evidently relieved at the culmination of the game after being on the back foot for large periods against their Championship counterparts.

But Louis Anderson’s second-half try put the game beyond the Broncos, and handed McNamara just his second win in six games since his appointment in June.

London went ahead twice in the first-half through tries for William Barthau and Rhys Williams. However, they went into half-time 12-10 adrift thanks to two converted tries through Richie Myler and Brayden Williame.

The two teams exchanged penalty goals before Anderson gave Catalans breathing space. London hit back on the hooter through Mark Ioane, but the Broncos ran out of time.