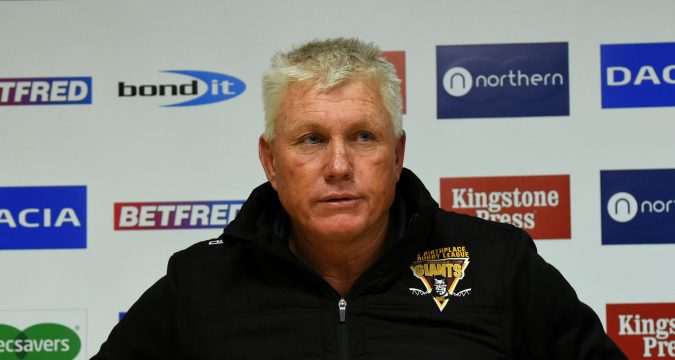 Lee Gaskell scored a hat-trick as Huddersfield Giants moved to within three points of the top four with a 46-18 victory at Hull FC.

Gareth Ellis marked his 450th appearance with the opening try before Darnell McIntosh responded for the visitors.

Gaskell crashed over to put Huddersfield in front for the first time with Alex Mellor adding his side’s third after Jake Connor had touched down at the other end.

McIntosh added his second on the brink of half time before a Danny Brough penalty goal and Tyler Dickinson’s score solidified the Giants’ dominance.

Gaskell notched his second and third, with Kruise Leeming added another try to prove Josh Griffin’s score to be a mere consolation.