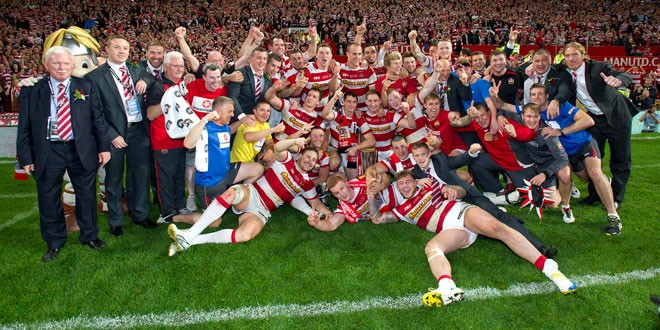 GAMESTAR: Blake Green. Scored a key try, and kicked and distributed superbly after suffering facial damage at the end of the opening minute.

TOP TACKLE: Iain Thornley got across to take Chris Bridge into touch a couple of metres short in the 33rd minute. If Warrington had scored then they would have led 22-2, possibly 24-2.