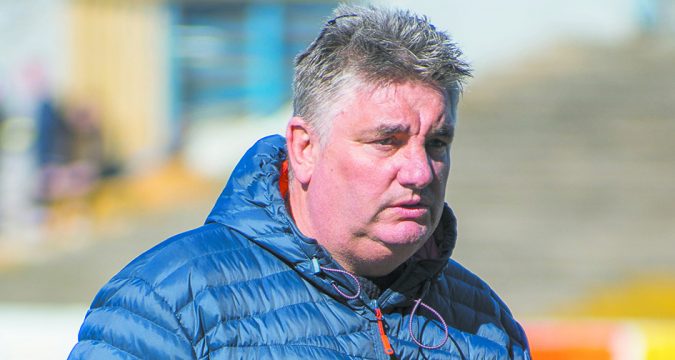 Former St Helens Academy player Joe Sharratt has been handed a route back into the game, over a year after being assaulted outside a Manchester Nightclub.

The incident in December 2018 saw seven people charged and left Sharratt in hospital with a bleed on his brain.

Although he returned to light training with his Academy team the following March, and played a handful of matches, he is now looking to get back to regular action.

That could come with League 1 side Barrow Raiders, who he was set to train with for the first time on Friday.

“Joe is coming to us with a view to getting himself back playing,” Raiders coach Paul Crarey told League Express.

“His agent got in touch with me and knew we were a good club for development. Joe lives in Lancaster and it just fitted well.

“It would be great if we can get him back playing again and give him some time on the field.

“He’s had the all-clear to resume his career and hopefully he’s through that whole experience.

“He had some serious injuries from the incident and it’s been a long haul back for him and he just wants to get back into the rugby environment. We’ll give him as much time as he needs to get out there again and if he can get back playing it will be outstanding for the lad.”