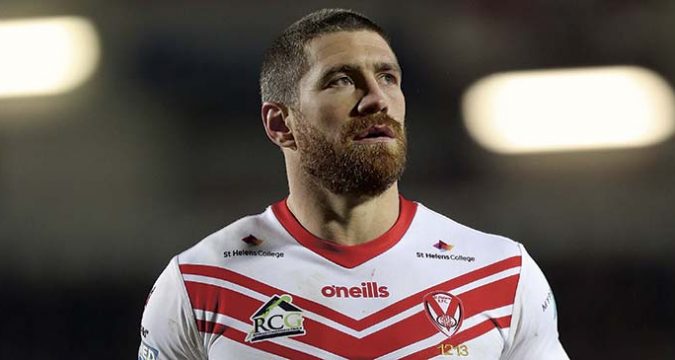 As first revealed by TotalRL, the Cumbrian has extended his time with the Super League champions, who has played for 182 since joining from Wakefield.

The 31-year-old was off-contract at the end of the season and had attracted interest from elsewhere, but will now stay with the club another season.

“I am over the moon to sign on again for another year. Ever since I joined the club I have loved it; the players, the staff and the people in the town. I am delighted to stay for another 12 months.

“My role has changed over the last couple of years and as long as I am contributing enough to be selected every week then I will be happy. It’s a special time at the moment with a lot of young lads putting pen to paper and the club is clearly building for the future.

“Part of my role next year is to help those young lads come through and that is what it is like at this club. We all help each other out and make sure that whatever happens is the best result for the club.”