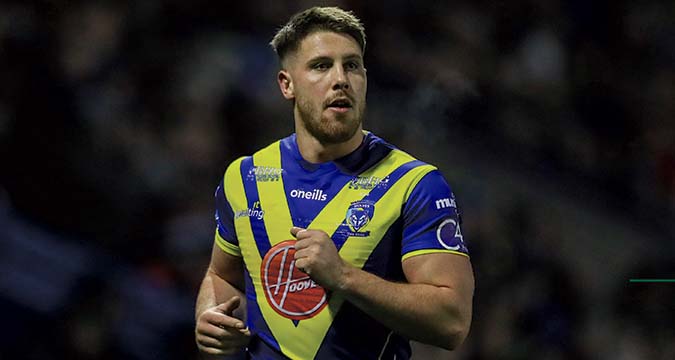 Tom Lineham will not be available for Warrington’s play-off clash with Hull FC.

The Wolves had hoped the winger would be cleared to play after the club received a 24-0 walkover victory against Salford last week.

But the RFL has confirmed the game does not count towards suspensions, so Lineham still has one game to serve after being slapped with an eight-match ban for a ‘squirrel grip’ on Castleford forward Alex Foster earlier this year.

Sitaleki Akauola, who would have missed the game through suspension anyway, still has two games remaining and will only become available should the Wolves reach the Grand Final.

Jake Mamo and Josh Thewlis have both filled in during Lineham’s absence and will be in contention for the club’s win or bust clash with the Black and Whites on Thursday, a game that will take place at the Halliwell Jones Stadium.