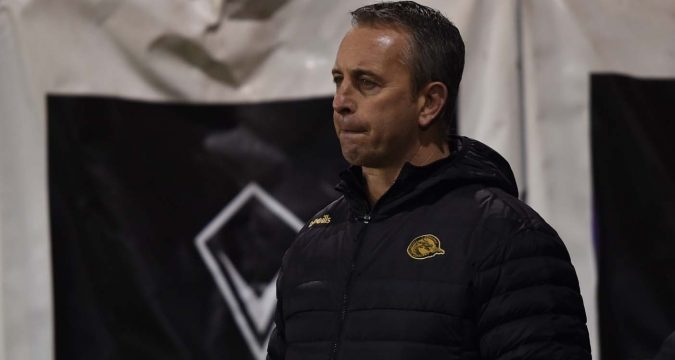 The Catalans Dragons coach has already expressed his opinion that the English game should “wait and see” before adopting a host of new rules recently brought into the Australian game. And further proposals this week suggesting limiting scrums and contact during play are “too much, too soon,” according to the former England boss.

He told League Express: “There is a lot of talk at the moment about scrapping scrums, bringing in the six-again and other rule changes and I’ve already had my say on the matter.

“The bigger issue for me, underpinning the whole discussion, is the impact of any rule changes on promotion and relegation. If a team can be relegated from Super League at the end of this term, surely you cannot change the rules of the game at this point.

“I know the NRL has changed the rules mid-season, but it is a totally different situation down there. It’s a different competition with no relegation, so there is no impact on clubs at the bottom end.

“We’ve already started our competition, playing to a certain set of rules, so how can we change it now? I think Phil Clarke (Sky Sports RL commentator) put it well when he said it was like changing the rules at half-time during a game when one team is winning and the other losing.

“We can’t be changing things too much during the season because otherwise it’s a different game. If you’re playing without scrums, adopting the six-again and even a 20-40 rule – which is a gimmick in my opinion – then you’re changing the fundamental basics of the sport part-way through a competition. That can’t be right.

“Things are confusing enough at the moment for everyone involved in the game and we’re all struggling to get our heads around the restart and whatever shape the season ahead will take.

“I don’t think it’s fair that a club could be relegated after beginning a season playing one set of rules and ending the season with a completely different game.”