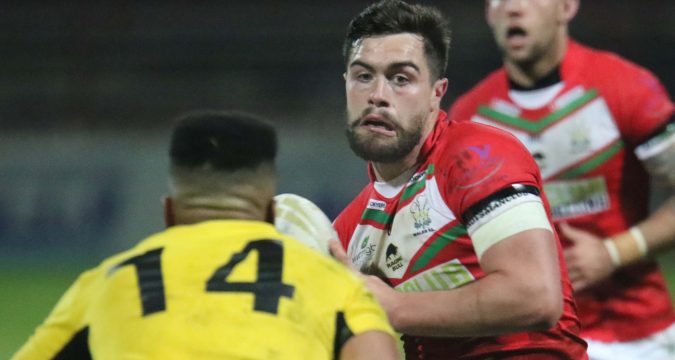 Ottawa Aces have confirmed their third signing in the shape of Welsh international Matty Fozard.

As first revealed by TotalRL, the playmaker joins after playing in Super League for London Broncos last year.

He played 23 times for the Broncos last season and was a top performer in the Championship for Sheffield before his move down South.

Coach Laurent Frayssinous said: “I am over the moon that Matty decided to join our project. He has vital Super League experience.

“Matty has high expectations of himself and the team, which suits what we want to achieve perfectly. He can play different positions, is very strong defensively, and has a lot of skills to bring to the club.”

Fozard added: “I’d just like to say how excited I am to be a part of a new upcoming club with great plans for the future! Really looking forward to embarking on this venture and meeting everyone over in Ottawa.”