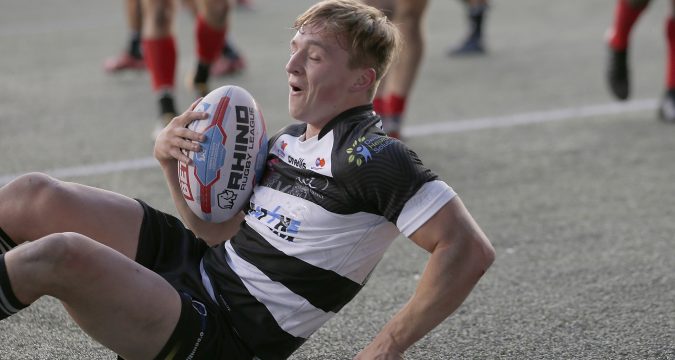 The 22-year-old becomes the latest player to join the Aces ahead of their inaugural campaign having started his career in Super League with Widnes.

Injuries hampered his time with the Vikings which resulted in a move to the Broncos.

“He’s got X-factor in him, he’s fast and agile and despite his young age, he has already played at the highest level.”

“I’m really grateful for the opportunity and can’t wait to meet all the players, staff and fans.”