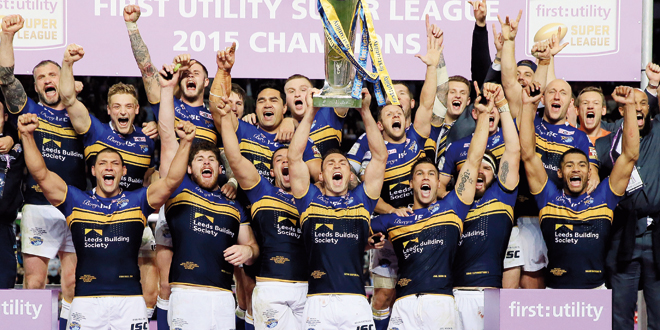 Two of the early season favourites go head-to-head in the opening Super League game of the season. Leeds, treble winners in 2015, begin their defence of the League Leaders’ Shield against a new-look Warrington Wolves team that will be keen to impress at the start of the season. Danny McGuire and Chris Hill will begin their reigns as captain for their respective clubs.

New Rhinos signing Beau Falloon will be given as long as possible to recover from a broken toe picked up last week while Jamie Jones-Buchanan and Stevie Ward (both knee) are long-term absentees. Keith Galloway and Brett Ferres are expected to make their debuts.