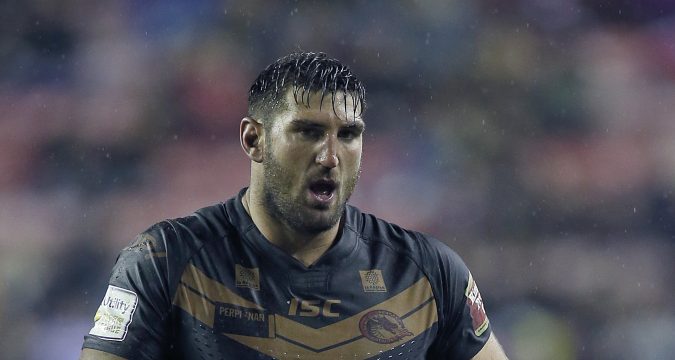 Reports in Australia have stated that Taylor, who recently spent time in Super League with Catalans Dragons, has been offered a three-year deal with the Wolfpack next year and is likely to accept.

If that is the case, Taylor becomes the latest marquee signing for a club who have ambitions of promotion to the Championship this season.

They are understood to be already lining up more big-name recruits for the 2018 campaign, with St George half-back and Warrington prop Ashton Sims believed to be joining up with Paul Rowley’s side next season, too.

But Taylor would arguably be the biggest name yet – after being reported to have turned down a one-year extension with Canberra to sign at Toronto.