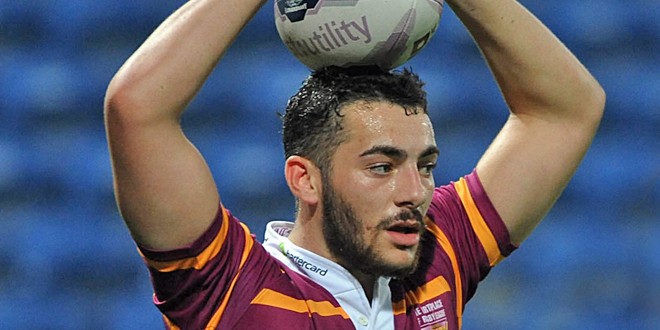 The Rugby Football League have released a short statement to TotalRL.com confirming that Jake Connor has been registered to Hull FC for next year.

Connor, Hull and Huddersfield are currently embroiled in a saga over where the 21-year-old is heading for next year, after reports in the media earlier this week suggested Connor was about to do a u-turn on his decision to sign for the Black and Whites.

Huddersfield have not confirmed whether that has taken place, but with Hull responding strongly on Tuesday over the incident, the RFL have confirmed to TotalRL that Connor is registered with Hull.

The short statement simply read: “The RFL can confirm that Hull FC have registered Jake Connor for the 2017 season.”

Make sure to pick up this coming Monday’s copy of League Express when we will have all the latest on the Connor drama.