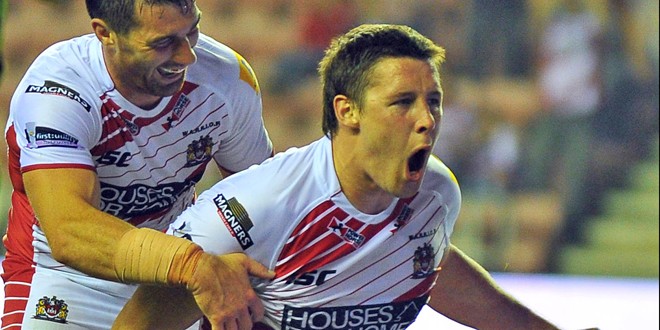 Wigan Warriors have named plenty of experience in their side for their opening pre-season friendly this Sunday against Leigh Centurions.

England tourists such as Josh Charnley and Joe Burgess are included in a squad that blends youth and experience, whilst Taulima Tautai is also in line for a debut with the Warriors, having signed from Wakefield in the off-season – as well as a first appearance for former Huddersfield man Larne Patrick.

Matthew Bowen and Matty Smith are also named in a squad that will see Shaun Wane’s men kick off their preparation for their season opener against Widnes Vikings early next month.