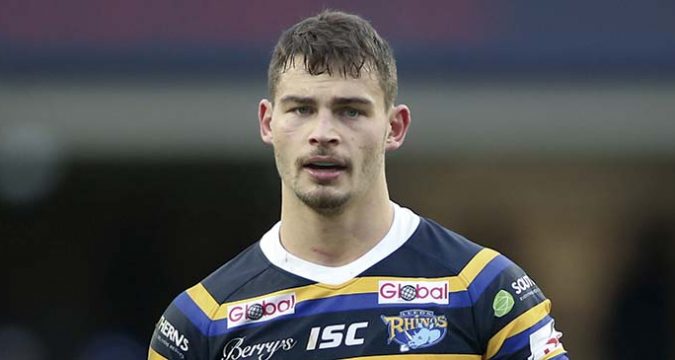 Ward is still out of action after being stood down in February with a head injury, which had given him dizzy spells and left him unable to participate in full training with the club.

And Agar confirmed last week that the 26-year-old is still struggling with symptoms and that the Rhinos will not force him to play while he is still suffering.

“He has to get better first,” Agar said.

“You have got to be ultra careful.

“I think the likelihood of him taking the field while he is feeling these symptoms is zero. Until these symptoms disappear then we are not going to get him back. He’s still struggling a little. He’s only doing light exercise. That’s causing him dizzy spells and light-headedness.

“At the moment we are just leaving it with the specialists and the people that are taking care of his head knock. There is a fair amount of concern. It was February when he did it. It’s August now.”

Agar continued: “Initially when we sent him to a specialist, who is a worldwide expert, he said he’d had cases that were six-months plus.

“They did find some other inner-ear issues with him. He’s just with the specialist trying to make some progress. It’s a concern, absolutely, but at the moment he’s still out indefinitely.”