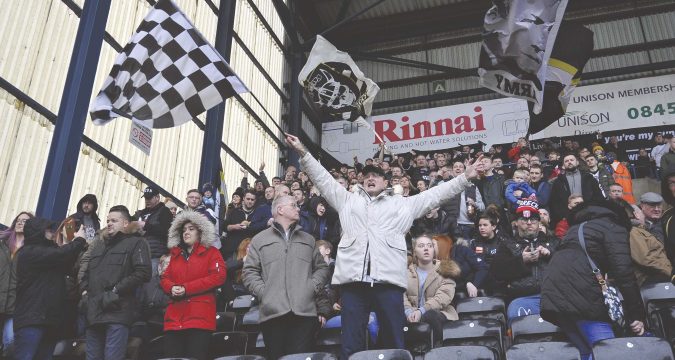 20-year-old Edge has already represented England twice at Under-16 level and returned to Widnes last year.

Since his return, he has featured nine times, including six this season, and crossed for his first-ever professional try, which came against Oldham in the Coral Challenge Cup.

Edge had this to say after re-signing: “It feels great to be staying at Widnes. Playing for your hometown club is an incredible feeling, so getting the chance to continue doing that is something I’m looking forward to”

Meanwhile, Widnes also confirmed a one-year extension for Lyons, who has progressed through their academy system, earlier today.

The 22-year-old made his debut in Widnes’ Super 8s fixture against Leeds Rhinos in 2018 with an impressive performance. This was only the beginning as, in the following year, Lyons would make a further 25 appearances and cross for seven tries.

This season, Lyons appeared in all seven of Widnes’ fixtures prior to the abrupt halt caused by Covid-19.

Lyons, like many other players, is already looking ahead to the upcoming season: ‘My focus now is on getting myself ready for whenever we’re given the green light to return to training, and be best prepared to hit the ground running in 2021.’