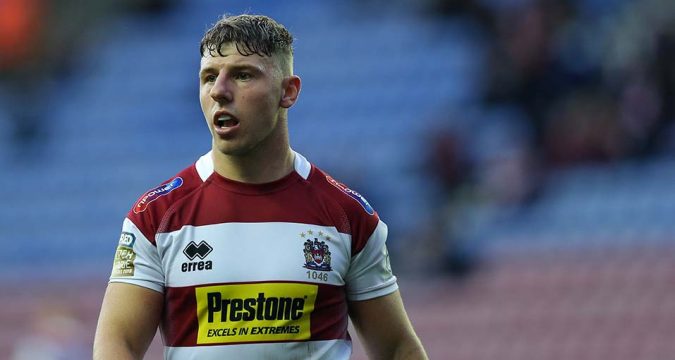 GEORGE WILLIAMS could join Warrington with Gareth Widdop heading the opposite way to Canberra.

Reports in Australia suggest former Melbourne and St George Illawarra halfback Widdop, recently recalled to the England squad as the World Cup approaches, is on the Raiders’ radar.

Canberra are looking to replace Williams, who is set to return to the UK this week after a year-and-a-half Down Under.

The 26-year-old moved from Wigan on a three-year contract ahead of the 2020 campaign, but his stay has been cut short amid reports of homesickness.

Wigan were tipped to re-sign their Academy product, but a move to Warrington on a marquee player deal appears to be on the cards.

Widdop, 32, was born and bred in Halifax before moving with his family to Melbourne at the age of 16. 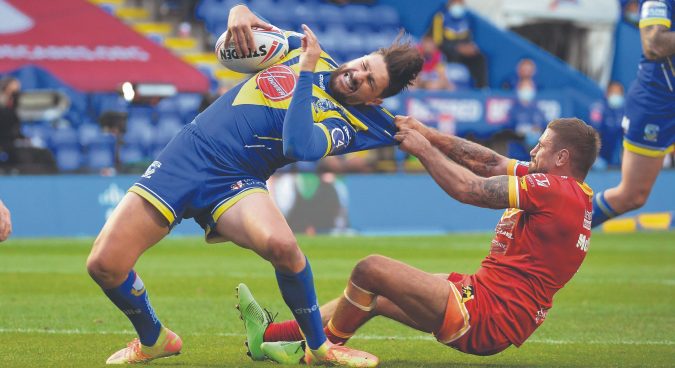 He started a three-year contract at Warrington at the same time as Williams arrived at Canberra.

New Zealand Warriors are also said to be interested in Widdop, who has made 29 England appearances and three for Great Britain.

He has played 23 games for Warrington, scoring eleven tries, the most recent in Friday’s 38-18 home Super League win over Wakefield.

Williams has played ten times for England and once for Great Britain.

Don’t miss the regular weekly edition of League Express, on newsstands every Monday in the UK and as a digital download. Click here for more details