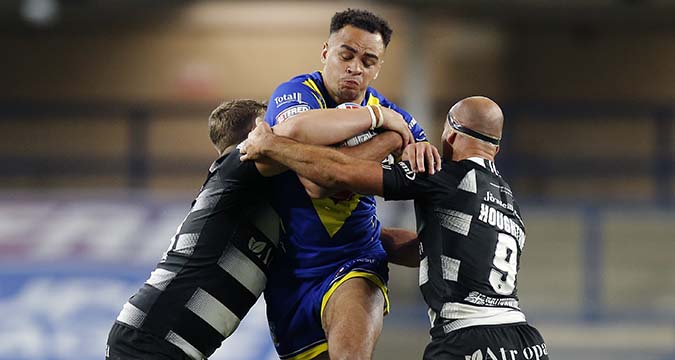 League Express understands a number of Super League clubs were made aware of his availability this week.

The Wolves paid £45,000 for the England Academy international in 2017 in a deal that saw Johnson join the club from Castleford.

But he has found opportunities hard to come by since then, making just nine appearances at first-grade level.

Johnson, now 21, is entering the final year of his contract but has been made available to other clubs for next season.

Leilani Latu remains on the market too after an uninspiring first year with the Wolves, which saw him make just three appearances in primrose and blue.

Keanan Brand, the young centre signed from Widnes Vikings next year, could also head out on loan in 2021 to earn some first-team experience, with the arrival of Greg Inglis set to push him down the pecking order. Dream Team inductee Toby King and Anthony Gelling kept him out of the side this year.

The future for halfback Dec Patton also remains unclear, with his contract set to expire on November 30th.