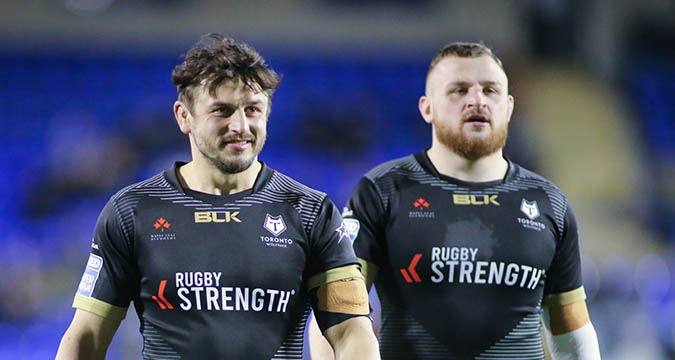 The backers behind the proposed New York franchise have entered talks to buy Toronto Wolfpack.

In a stunning development, it can be revealed a consortium, fronted by New York founder Ricky Wilby, has been in discussions with Wolfpack officials about buying the troubled club.

The Wolfpack have pulled out of Super League as a result of financial challenges, which have also seen players and staff not receive pay for two months.

When contacted, Wilby said: “It’s certainly something of interest and we’ve spoken extensively with the Wolfpack management team.

“Subject to completing our due diligence it would certainly be an avenue we’ll be exploring and increasing our interest in.

“It’s something both ourselves and the Wolfpack would like to conclude quickly.”

The full story will be in the latest edition League Express.