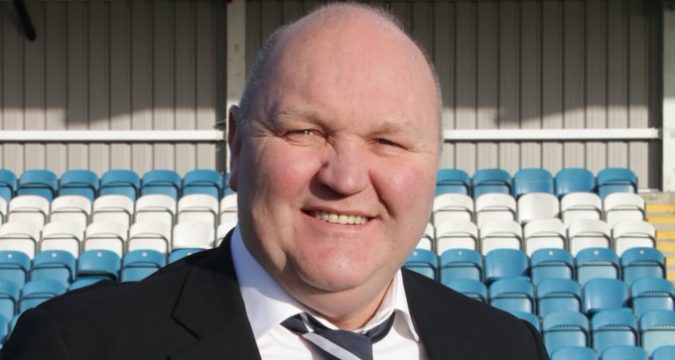 Featherstone Rovers chairman Mark Campbell says Championship and League 1 clubs must do everything in their power to return to the field.

The Rovers chief says they have a duty to supporters to get back on the field and should not be content to void the competition.

Instead, he says the clubs must find a way to safely return to the field to complete the season.

“I think there are a lot of clubs who are in a comfort zone,” he said.

“They have the furlough money, not a lot to play for, some are probably looking at fighting relegation so it suits them to write off the season. So I can see that it would be a comfort zone for them.

“But we’ve got a duty to play. A duty to our supporters, to Sky and to the RFL; we need to do our best to play this season.

“We’re only in May, we’ve had our break, we could play through to January, have six weeks off and start again in March.

“This furlough money won’t last forever, I get a feeling there are too many too comfortable earning 80 per cent and are happy not to work.”

Campbell believes that, depending on the guidelines implemented by the government, clubs could implement social distancing at games.

“We could social distance with a fair-sized crowd. There are a few clubs who only get a few hundred too, we could trial some games behind closed doors with those clubs and find how we can make it work.

“We need to look at ways to do it rather than put our feet up. Just because Ralph has that money off the government doesn’t mean we should rest. People have to work at getting these games back on and get some money back in. The country needs some sport, everyone needs a lift and we can provide that.”