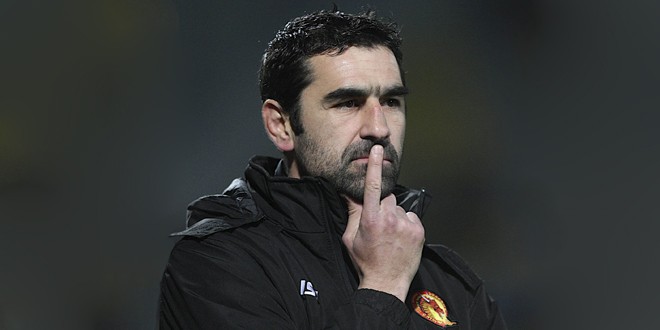 Catalan have lost two more players to injury ahead of this weekend’s clash with Wigan, as Laurent Fraysinnous makes two changes to his 19-man squad.

Forwards Jason Baitieri and Elliott Whitehead – the latter an influential figure in Catalan’s victory over Huddersfield – have been forced to miss the game due to injuries picked up in last Saturday’s game.

They have been replaced by Julian Bousquet – who has served the remainder of his four-match ban – and Damien Cardace, who has recovered from injury to face Wigan.

The Dragons are still without a number of high-profile players, including the likes of Scott Dureau and Ian Henderson. Jeff Lima is still suspended.