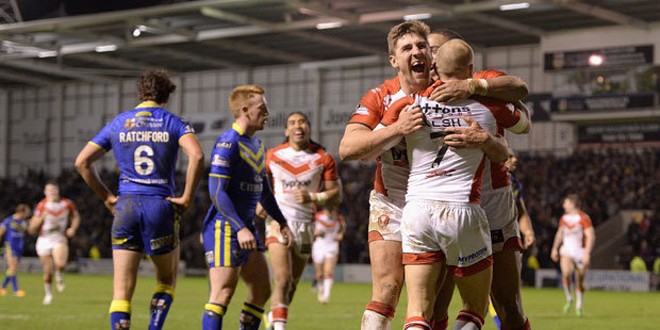 St Helens have called up two more academy prospects into their matchday squad to face Leeds, as Nathan Brown continues to do it tough with injuries and suspensions.

The Saints lost Kyle Amor to a suspension this week after his tackle on Wakefield’s Matt Ryan, and Brown has called up youngsters Lewis Charnock and Andre Savelio.

Charnock appeared twice for the Saints last season, but Savelio could be in line for a debut with the club if he gets the nod from Brown to face the Rhinos this Friday night.