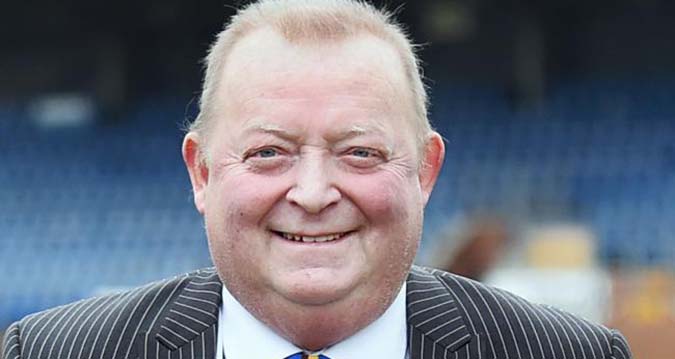 WHITEHAVEN chairman Tom Todd and four fellow board members have resigned amid internal conflict at the LEL Arena.

The Championship club last week announced that Todd had left as a result of “an ongoing situation involving our board and members of staff” but had been asked to reconsider.

Whitehaven have now confirmed that Todd has made a final decision to resign and four directors, Steve Nicholson, Peter Boyle, Andrew Airlie and Paul Shepherd, have followed suit “with immediate effect”.

The club say there is no threat to Sunday’s home game against Batley.

In their latest statement, Whitehaven added: “Once again, we ask for time to rectify and move forward. We will comment further in due course.”

Todd joined the board in May 2015, and under his chairmanship, the club bounced back fro relegation in 2016 to win promotion back to the second tier as League 1 champions in 2019.

They are currently eleventh in the 14-club table.