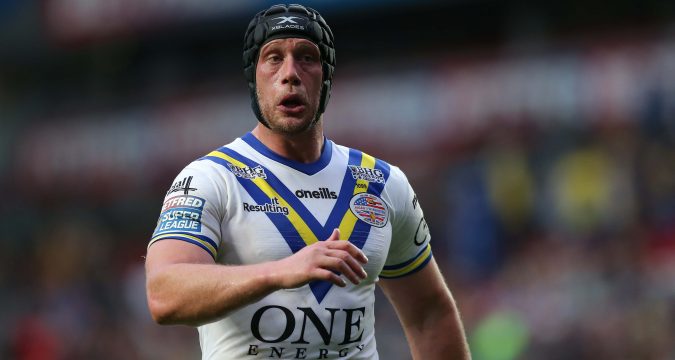 The 33-year-old England and Great Britain international is out of contract this year.

Hill has been with Warrington for ten seasons and had a testimonial against his first club Leigh this year.

Watson said: “We would love to sign Hill as we need good leaders. He has a high level of experience and knows what it takes to play at the top and win.”

However, Warrington chief executive Karl Fitzpatrick has scotched suggestions that a deal has already been agreed.

“We’d like him to stay and we’ve offered him a deal,” said Fitzpatrick.

He has captained Warrington and made more than 280 appearances for them.

Hill has represented England 29 times and Great Britain four, and has won two Challenge Cups and played in four Grand Finals with Warrington.