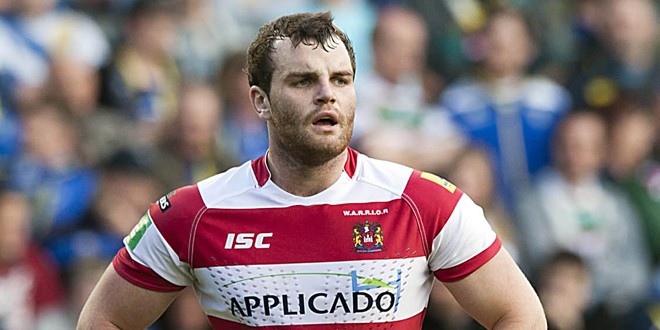 The 21-year-old, who was on the bench last Sunday against Wakefield, made 17 appearances for Wigan in 2013 and scored one try. He is eligible for the Bulls’ clash with Hull FC on Friday.

Bradford coach Francis Cummins said: “Greg is a player I have known for a long time, he is an impressive young forward. He is someone I have, in the past, looked to bring here on loan and I am very excited about what he might produce over the next few weeks or so.

“We believe he will prove a real handful for the opposition and he certainly adds a huge amount to our pack. I would like to thank Wigan Warriors and Shaun Wane for allowing him to come to us for a period. We hope to see him further improve with us here at the Bulls.”

Wigan boss Shaun Wane added: “This is a good opportunity for Greg to gain some regular football at the highest level. He will come back to us in a month’s time, with some Super League game time under his belt.

“Greg is a valuable member of our playing squad but at the moment I can’t promise him a regular place in the side. But I think both him and the Bulls will benefit from this agreement.”