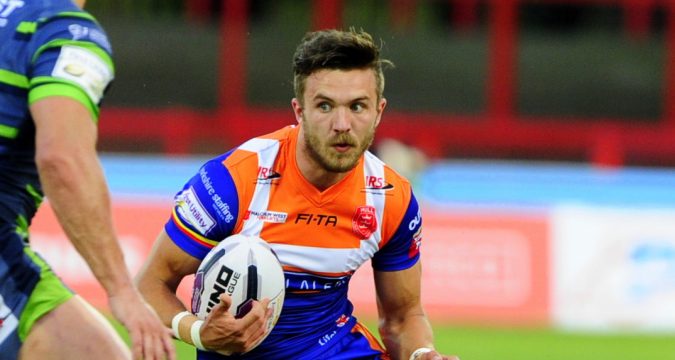 Hull Kingston Rovers are on the lookout for a new signing after Matty Marsh and Joe Wardill were ruled out with long term injuries.

Marsh, who made 22 appearances for Rovers last season, has been ruled out for the entire season after tearing his ACL in training, while Wardill will miss six months of action following double hip surgery.

The news comes as a blow to Tim Sheens, who had made plans for Marsh to play at fullback this year following the arrivals of Jordan Abdull and Jamie Ellis.

Rovers will have plenty of options to cover the number one spot, with Ben Cockayne, Thomas Minns and Ryan Shaw all capable of playing in that position. However, with Wardill’s injury leaving Sheens another back light, he is keen to recruit to provide him more options. The former St Helens fullback Adam Quinlan has been linked with a move to the Championship club recently.

“This news is a shame for both players individually and for the team as a whole,” said Sheens.

“They are two talented youngsters who have come through the junior system at the club and Matty was looking forward to grabbing the number one jumper for next season. I’ve told him this is just a temporary setback to his career and he’ll use the time to improve his body and set himself up for the future.

“Joe is going to return sooner than Matty and credit it to him for playing with these growths on his hips for the last few years. However, full-time training in pre-season has exposed the issue and this is the right time to get it corrected.

“You learn how to become a professional footballer through injury. It shows young players that they are not bullet proof and they have to learn to bring themselves back from a challenging place mentally and physically.

“However, we’ve got plenty of experience at the club to support them over the coming months and help them to come back stronger.”