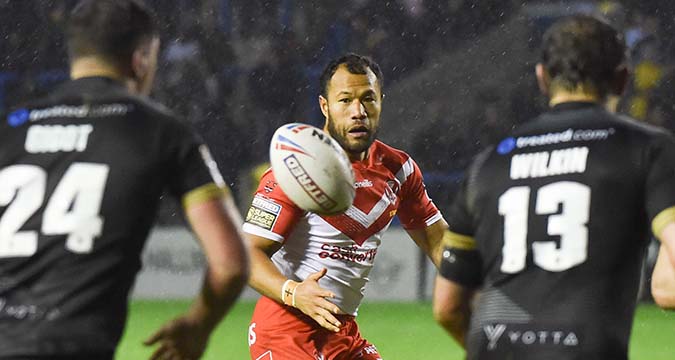 As first revealed by League Express, the Samoa international has joined the Championship club, who are thought to be among the front-runners for Super League entry in 2021.

He joins the club on a two-year deal after agreeing a payout from his deal with the Super League champions.

Paulo, 32, joins the likes of Mitch Garbutt at the club next season.

“The XIII allows me to close the loop,” he said.

“I played in Toulouse in 2006 with the Australian Schoolboys then in 2013 with the USA and today, I will be able to say that Toulouse is my home. This story shows my age but also that I have the chance to live this career which brings me back to the Pink City. My wife and daughters are thrilled to discover French culture and life, and it is something we will remember for a long time.”