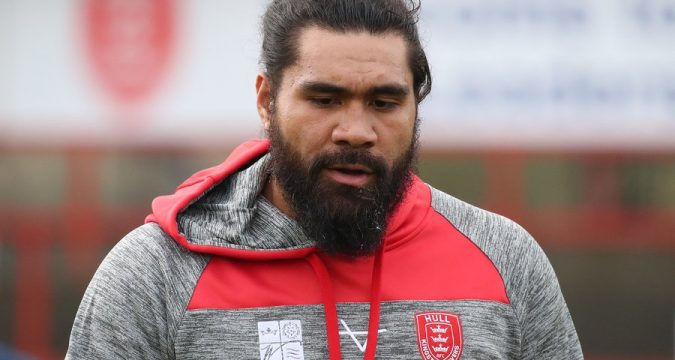 The prop was injured in the third minute of their match against Wakefield and underwent surgery at Leeds General Infirmary in the early hours of Monday morning.

“Following Mose’s surgery last night, he is awake and alert and continued to show signs of improvement,” a club statement said.

“Mose has an overwhelmingly positive mindset and would like to thank everyone for their concern and well wishes.

“He would also like to extend special thanks to staff at Leeds General Infirmary for their unbelievable care.

“The club will continue to provide further updates as soon as they can, and in the meantime would ask for privacy for Mose and his family at such a difficult time.”

The club has set up a Just Giving page to support the 30-year-old.