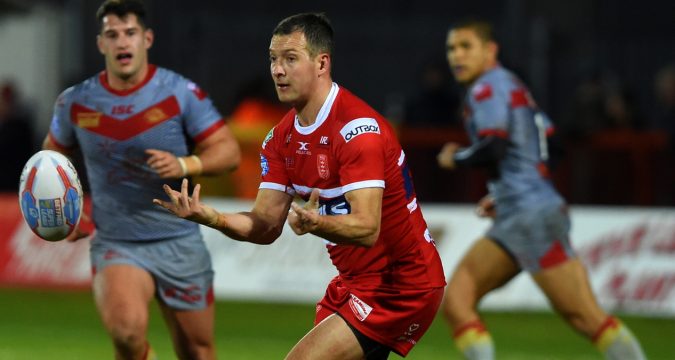 The halfback sat out the club’s defeat to Salford Red Devils two weeks ago with a rib injury but has been recalled to the 19-man squad to face the Dragons.

Tim Sheens’ side only victory of the season came against the Catalans, who remain winless after four games.