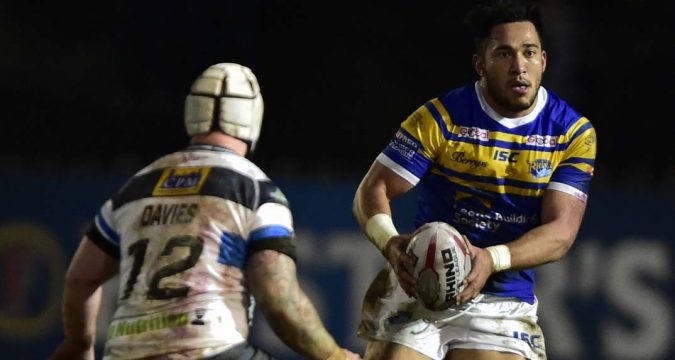 The forward has joined the club on a deal until the end of the season in order to bulk up Tony Smith’s pack.

While the suspension of the Super League season will inevitably delay his debut, he is free to compete once the season does eventually resume.

“Like all players during the current situation, Nathaniel will follow a home training programme,” the club said in a statement.