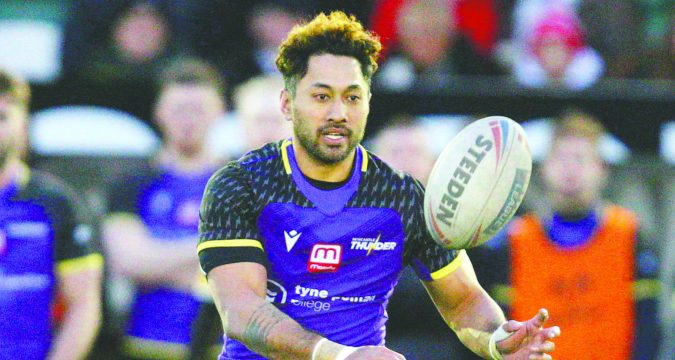 Newcastle Thunder have been the first club to confirm members of staff will be furloughed during the suspension of the season.

Super League clubs are currently considering the prospect of taking the same measure, which sees employees put on temporary leave, while the season is in lockdown.

The government have pledged to pay all furloughed workers 80% of salaries, up to £2,500 a month.

Thunder also confirmed wage reductions will take place. Championship side Halifax are the only club to publicly confirm the same move so far.

Newcastle Rugby Ltd, which owns Thunder and rugby union side Falcons, said: “This plan will incorporate government help via the furloughed worker scheme for some staff members, and salary reductions.

“This is to ensure that we are in a strong position to move forwards when rugby resumes.

“We thank our staff members for their understanding during this difficult period.”