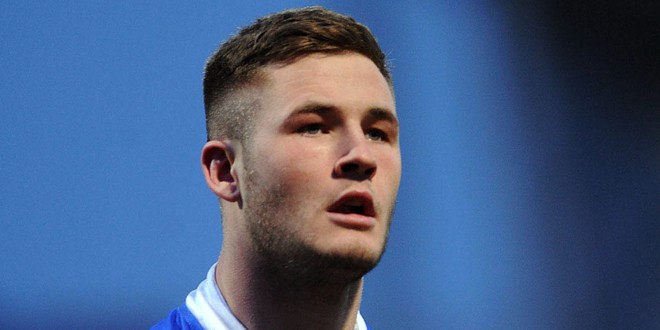 The 22-year-old is enjoying arguably his best season to date and calls for him to start for England ahead of Sam Tomkins are growing in volume.

He has made more metres and tackle busts than anyone else in Super League this year, has scored six tries, made seven assists, and landed eight goals. However, Peacock says it’s his defence that sets him apart.

“He saves us that many tries it’s not funny,” said Peacock on the BBC’s Super League Show.

“Defensively, there is not a better full-back in the world. His defence this year has been unbelievable. He is better than anyone down in the NRL.

“He’s been outstanding so far, I think he was probably on parole a little bit with his behaviour, but he has really grown as a leader and developed into a fantastic player.”