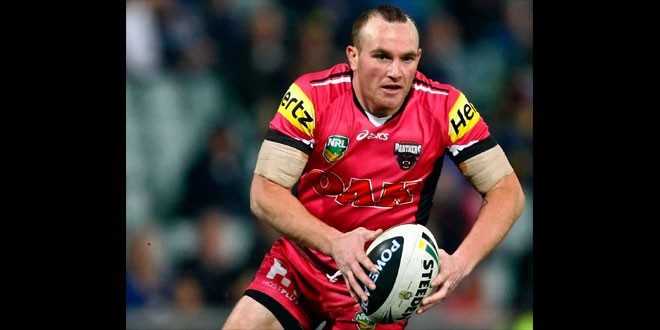 St Helens’ Australian  halfback Luke Walsh suffered a calf injury in last Friday’s 40-22 victory over Catalan Dragons that could keep him out of action for up to six weeks.

Walsh has been a key factor in Saints’ unbeaten start to the season, scoring 64 points in his opening five matches, and it is likely that back rower Paul Wellens will have to move back into the role he occupied for much of last season.

Prop forward Louie McCarthy-Scarsbrook will also miss the Wakefield clash after being suspended for two matches by the RFL for making dangerous contact with Leon Pryce in last Friday’s 40-22 victory over the Catalan Dragons.