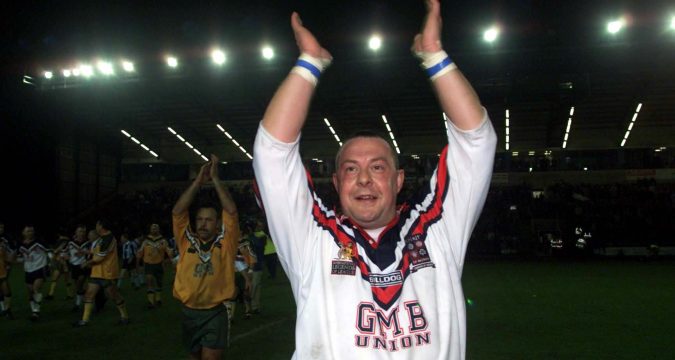 Andy Last has been put in interim charge at the KCOM Stadium, with Kieron Purtill working alongside him, following Lee Radford’s departure.

Radford was sacked in the immediate aftermath of the 38-4 home Super League defeat by Warrington, which was eighth-placed Hull’s last game before the lockdown.

“If I’m being honest, I can’t see why Hull retained Andy Last when they got rid of Lee Radford,” said ex-Great Britain captain and League Express columnist Schofield.

“Andy and Lee worked together for so long that it’s hard to imagine there being any drastic changes in the way things are done.

“Maybe Hull see Andy taking charge for the remainder of the season, but if that is the case, he will need to start well, because I know just how demanding the fans are.

“They want to see their team competing with the best, and rightly so, and they won’t be happy if the current inconsistency carries on.”

Schofield, who scored more than 100 tries and kicked close to 200 goals for Hull between 1983 and 1987, when he joined Leeds, continued: “I know these are very unusual times.

“But in one way, it would be a good point to make an appointment, because while it’s not possible to hold training sessions, there’s lots of other work which can be done.

“There is so much video analysis these days and this is an ideal opportunity to get through a lot of watching and do some thorough homework.

“A new coach could also speak to each player at length, by phone or on FaceTime, and get to know them a little, so that when the season resumes, he can hit the ground running.”