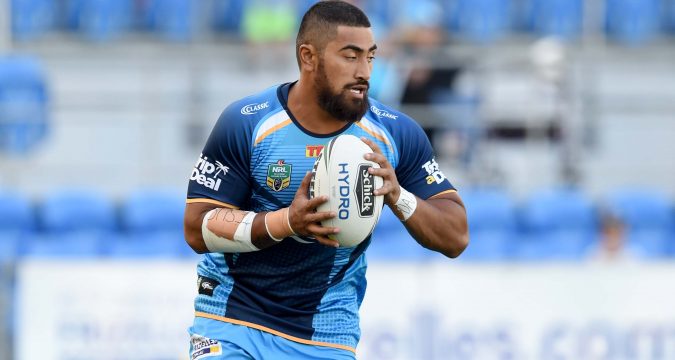 Vaivai was signed by the Centurions ahead of 2018 as one of their big-name players to help them get out of the Championship at the first time of asking but his time with Leigh came to an end when they failed to achieve that.

Vaivai was brought to Europe after playing ten times for Gold Coast Titans in 2017. Before that, he made his NRL debut while with Newcastle Knights.

“I can’t wait to see the club and help the team reach their goals by winning the Super League,” said Vaivai.

“I know that Toulouse is a club based on a rich history, which I look forward to taking part in.”

Vaivai will arrive in Toulouse later this week and start training with the club next Monday.