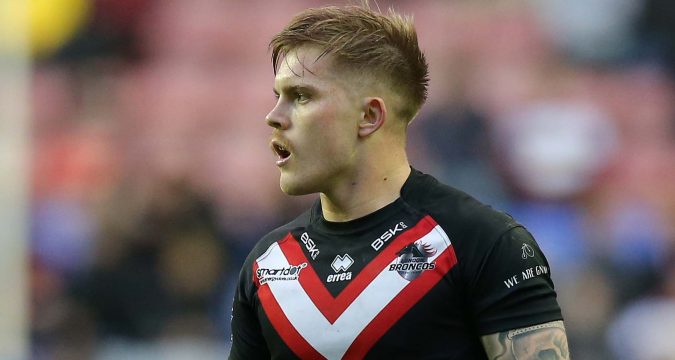 York City Knights are set to add halfback Morgan Smith to their squad next season.

League Express understands the Knights are close to completing a deal for the London Broncos halfback, who will make the move back to the north ahead of the 2021 season.

Smith joined the Broncos ahead of their return to Super League and made 17 appearances for the club in the top-flight.

He remained with the club for 2020, but is set to link up with James Ford’s side next season in what will be seen as a significant coup for the part-time club.

A former Warrington youngster, the 22-year-old made 18 Super League appearances for the Wolves before joining London.

With Super League experience under his belt, he will lead York in their charge next season, with the
Knights keen to further their efforts last year in finishing in the top five.

More signings are expected, with York plotting an eye-catching recruitment drive heading into next season as they play in their new stadium.