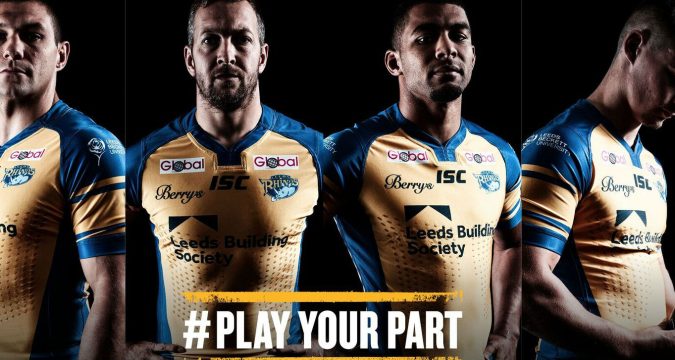 As part of our build-up to the 2017 Super League season, we’re taking a look at how all the clubs could line up going into the start of the campaign.

In this instalment, we take a look at Leeds Rhinos. Brian McDermott has put faith in the squad that failed to succeed last year, with minimal recruitment being made.

Can this squad avenge last year’s disappointment and return to the top table in Super League? Or will they fall short yet again? Let us know on Twitter @LeagueExpress.

Before that though, here’s all the other 17 for ’17’s we’ve covered so far – we’ll be doing your team before the season starts too!