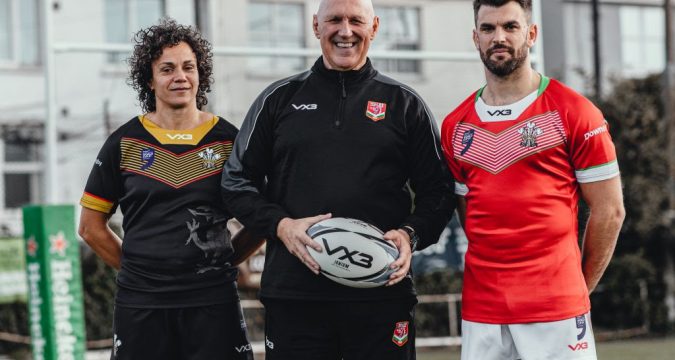 Brindle, 34, who is now a senior Level 3 Coach,  has been involved in Rugby League since childhood, representing England at junior level while on a player scholarship at Wigan Warriors.

He played for Workington Town and Rochdale Hornets, but ultimately chose coaching as a career within the game, and is now a senior Level 3 coach.

He coached the Lancashire U19s community side, before joining the coaching team for England Women’s Rugby League, coaching the international senior team in 2011, then ranked third in the World, as assistant coach.

Currently responsible for the elite Women’s Betfred Super League, and Physical Disability Rugby League, he will continue in those roles in addition to his new position at Wales Rugby League.

“I am very proud and honoured to be given the position of Head Coach of Wales Women’s Rugby League team,” said Brindle.