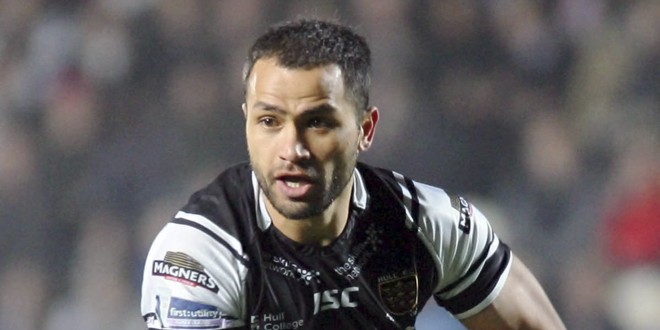 Hull FC have begun to shape their squad for 2015, as they have confirmed that hooker Aaron Heremaia will not be offered a new deal with the Black and Whites. The 31-year-old is out of contract at the end of the coming campaign, but will not be given an extension by boss Lee Radford.

With the continued development of Danny Houghton and youngsters such as James Cunningham direct competition for Heremaia in the hooking ranks, Radford has made the call to release the former Kiwi international from the club.

He is expected to sign up with the Widnes Vikings for 2015, having initially been expected to retire from the game. However, he has now decided to carry on playing in a dramatic turn of events, and looks set to join Denis Betts’ side for 2015.

Hull FC’s Football Manager, Motu Tony, commented, “Aaron has given us great service over the last couple of years, but we must now focus on other areas of priority for the team.

“Danny and James can develop a strong partnership in that role from next season, which means we can utilise a good amount of salary cap to secure the additions of some big signings we’re looking to get completed for 2015.”