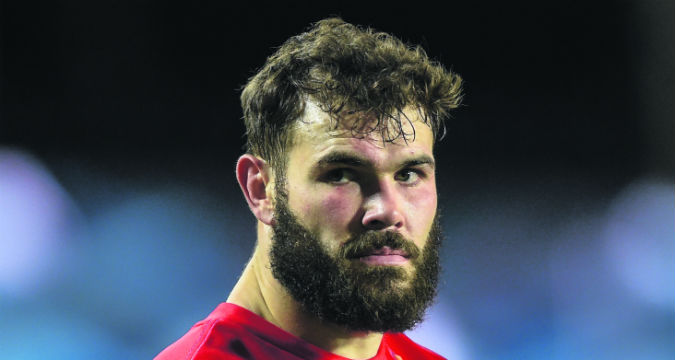 Elliot Minchella and Andre Savelio have both copped bans for Grade B offences, cited for a dangerous throw and use of knees respectively.

However, Walmsley has not been charged for a tackle on Wigan youngster Jack Wells which forced the Warriors forward off the field after suffering an injury that could end his season.

Instead, James Graham has been charged for Grade A dangerous contact in the same tackle, a charge which doesn’t warrant a suspension.

In the Match Review Panel minutes, details are given on the involvement of the pair in the incident.

Explaining Walmsley’s role, it says: “Player makes attempt to tackle as opponent is still making forward progress. Player makes initial contact on thigh of opponent. Player demonstrates wrapping motion towards both legs whilst maintaining control of own bodyweight. Players grip allows limb of opponent to rotate in contact as other tackler rotates opponent in contact.”

Jonny Lomax, Tyrone McCarthy and Sam Moa were also charged but only received Grade A offences. All the charges do not carry a suspension.