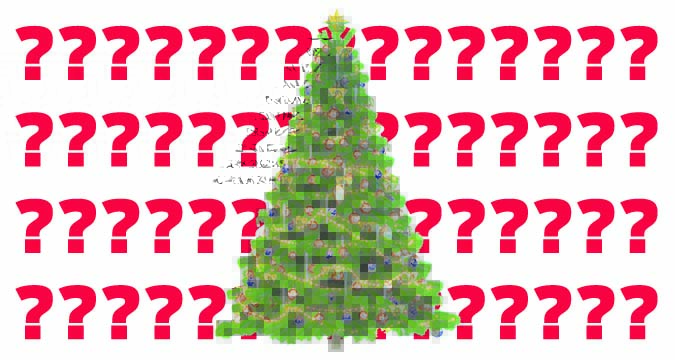 Batley Bulldogs – Get back to looking up rather than down. It’s not long ago the Bulldogs were mixing it with the best in this division under John Kear rather than worrying about relegation.

Bradford Bulls – Return to the city. Whether it’s for one game, four or however many, fans want to see progress towards the club’s ultimate goal. Communication over the issue is also key.

Dewsbury Rams – Continue an upward curve under Lee Greenwood. The Rams were among the most impressive performers in the short 2020 campaign and have retained much of that squad.

Featherstone Rovers – Reach Super League. Fev have been at the top end of the second tier for most of the summer era. With promotion open and Leigh gone, they will be fully aware of 2021’s opportunities.

Halifax Panthers – Compete at the top end of the Championship again. The 2019 league campaign was a disappointment. Recruitment has been strong, but now the squad needs to deliver.

London Broncos – Lay down long-term roots. It’s been the club’s main issue throughout its existence and talk of another move has re-stoked it. Only when it’s achieved can the Broncos be truly successful.

Newcastle Thunder – Stay in the Championship. Thunder want to win Super League by 2030, a bold but impressive claim. It won’t be possible if they don’t survive in the notoriously tough second tier.

Oldham – Re-ignite the Rugby League community of the town. The club has spoken often about the need to lift attendances in a town full of strong amateur clubs and 2021 would be the perfect time.

Sheffield Eagles – Begin a new era at the Olympic Legacy Park. Building has been delayed more than once, but the end result should be worth the wait and provide a major platform for growth.

Swinton Lions – Continue to make strides in the local community. Post Manchester Lions talk, the club refocused on strengthening its traditional roots, and it will want to build on that next year.

Toulouse Olympique – See Featherstone. Toulouse continue to act positively and proactively and have assembled an outstanding Championship squad. Now they need to take the final step.

Whitehaven – Start stronger. Home defeats to Oldham and Swinton this year meant the season restart favoured Haven more than most. But with exciting new signings now they can’t afford to stutter again.

Widnes Vikings – Rediscover positivity. Financial woes, Tim Sheens’ exit and the end of the Academy mean Vikings fans have had it tough of late. An attractive winning team could ease their disappointment.

York City Knights – Maximise the move to their superb new stadium. It’s been a long time coming, but now the Knights have an exciting squad and look well placed to capitalise on their new home.

Barrow Raiders – Win promotion. Barrow have arguably the most impressive squad in the competition. With Shaun Lunt and Ben Harrison on board they will be expected to set the pace.

Coventry Bears – Further strengthen Rugby League’s footprint in the Midlands. A promotion push may be beyond them just yet, but their development work should not be underestimated.

Doncaster – Make the most of a massive Rugby League year for the town. Having three World Cup matches at the Keepmoat Stadium is an incredible opportunity for the long-term future of the club.

Hunslet – Continue recent trends. Hunslet have been among the more positive clubs during the difficulties of 2020 and they started the season flying on the field. More of the same would bode well.

Keighley Cougars – Recapture the full spirit of Cougarmania. With former owners back on board and several headline signings to capture the imagination, it’s a goal that should be fully achievable.

London Skolars – Become play-offs contenders again. After falling away in 2019, Jermaine Coleman will be keen to replicate wins over Doncaster, Hunslet and Workington earlier that year.

North Wales Crusaders – Be the competition dark horses. Not many mention Crusaders in the promotion race among established rivals, but their recruitment has been impressive and they will be dangerous.

Rochdale Hornets – Produce a season befitting their 150th anniversary. The club has already started measures to mark the major milestone and nothing would do it better than a promotion campaign.

West Wales Raiders – Don’t finish bottom. Even the hugely exciting captures of Rangi Chase and Gavin Henson won’t guarantee that in a tough division, but they should ensure it’s never dull in Llanelli.

Workington Town – Continue to forge strong local links. It was a key part of Chris Thorman’s plan when signing a three-year deal and Town will pick up that baton again in 2021.