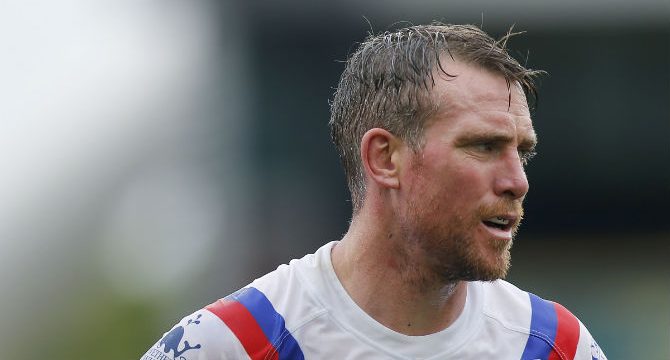 Wakefield Trinity have announced that Matty Ashurst will be staying at the club for a further two years after agreeing a new contract.

Ashurst, 31  joined Trinity ahead of the 2015 season from Salford Red Devils and has now committed his future to the club from 2022 onwards.

“I’m delighted to have signed a new deal to remain at Trinity,” said Ashurst, whose Super League career began at St Helens, where he spent three seasons from 2009 to 2011, before spending three seasons at Salford.

“For me it was a no-brainer to extend and to continue the journey. The club know me and I know them and having spoken with Michael (Carter, CEO), it was an easy decision.

“I’m really enjoying my rugby this season and now I want to kick on and continue to do my best for the team week in and week out.”

Wakefield coach Chris Chester, who is also thought to be on the verge of signing a new deal, added: “To get Tash signed up for a further two years is extremely pleasing news.

“I can’t speak highly enough of him throughout my time here. He’s been a brilliant player for Wakefield Trinity and will continue to be for the next few years.

“He’s a real calming influence for us on that left-edge and has a really good understanding with the other guys that play around him.

“I’m delighted that he’s sticking around and look forward to continuing to work with him.”