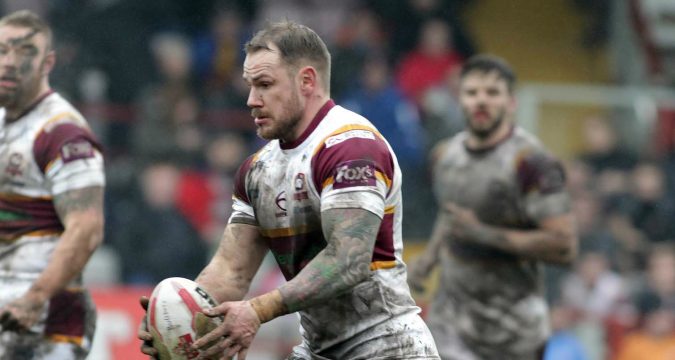 Four tries in six second-half minutes proved to be the difference between the two sides, as Batley overturned a 12-4 half-time deficit to lead 22-12 just before the hour mark.

The Rams had gone in ahead thanks to tries through Toby Adamson and debutant Gareth Potts. Shaun Ainscough had replied for the visitors.

But the Bulldogs took control of the game early in the second half, as quick-fire tries from Dom Brambani, Wayne Reittie and Joe Chandler gave them a two score lead.

Sean Squires’ 62nd minute try extended the lead further, and although Donald Kudangirana pulled a score back for Glenn Morrison’s side late on, it was too little, too late.