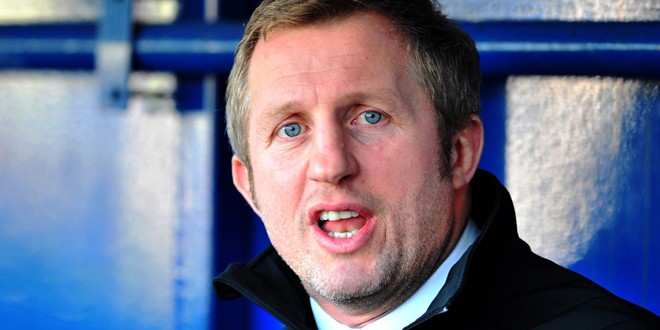 Widnes Vikings coach Denis Betts has shrugged off Garry Schofield’s prediction that the club are set to finish bottom of Super League in 2016.

Writing in his weekly column for League Express, Schofield believes that the Vikings will finish bottom of the pile, after finishing in the bottom four last year and entering The Qualifiers.

But Betts told the Liverpool Echo that he’s not taking those comments from Schofield seriously, and says he’s confident his side will be “in the mix” in 2016.

“Our drivers and our ambition are not provided by what an ex-player or journalist says about this place,” he told the Liverpool Echo.

“The players are conscious of their peers and the supporters and we know what we’re trying to do to get better.

“It’s going to be a tough year but we think we’ve recruited really well and we’ve worked really hard through the pre-season as a lot of sides will tell you they have.

“If I can keep my best players fit throughout the year, them I’m pretty confident we’ll be in the mix.”