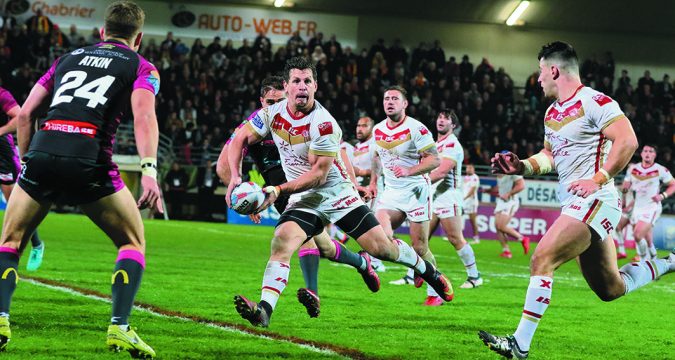 The Dragons’ on-field general was involved in an incident during the club’s defeat to Wigan last week and is now facing a lengthy suspension that would start this weekend.

He is one of six players to be charged by the Match Review Panel this week, with Taulima Tautai and Maurice Blair also receiving Grade D charges for dangerous contact and other contrary behaviour respectively.

New Leeds signing Jordan Thompson has been handed a two-match penalty notice for Grade C dangerous contact while Will Oakes has been pulled up for tripping.

Lee Mossop, who was sent off for a headbutt in Salford’s win over Leeds, received a Grade A charge but will not serve a suspension, while Kenny Edwards red-card against Wigan was deemed sufficient and he will not serve any further punishment.