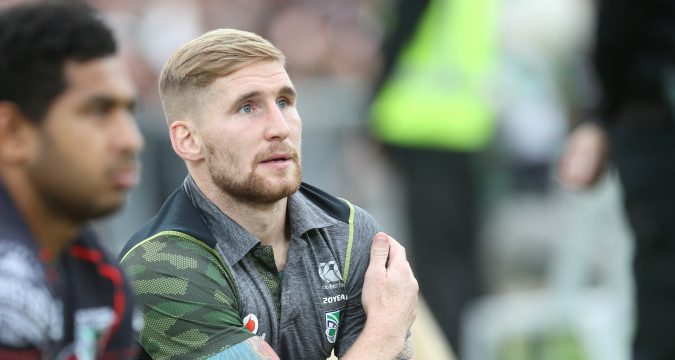 Sam Tomkins has revealed he has become a father for the first time.

The Wigan and England full-back originally left the Warriors at the end of the 2013 season to join New Zealand Warriors but returned to England this year despite being under contract for another year in the NRL.

Tomkins has previously admitted to being homesick, which resulted in his return to familiar surroundings at Wigan, but he has now revealed that his girlfriend Charlotte gave birth to Rex in December.

“The opportunity to return to Wigan was too good to miss and it meant we could raise the baby at home.”